Saturn moves from Sagittarius into Capricorn on Friday Jan 24, 2020

The last time Saturn was in Capricorn was 30 years ago. And nearly 60 years ago, Jupiter joined Saturn in Capricorn. It is happening for a short while again this year!

The last time Jupiter and Saturn joined each other in Capricorn it was February 1961.

Here’s what it means for everyone, (see notes for a few ascendants below):

Sagittarius ascendants (or Sun or Moon in Sag) will feel a sense of relief with Saturn shifting! Ketu and the eclipses in Sag might still have them feeling like home bodies a little, but things are really going to start moving for both Sagittarius and Gemini Ascendants now. It has been a long haul.

Capricorn Ascendants feel pressure and can rise to the occasion if

Capricorn ascendants (or Sun or Moon in Cap) will now feel the consolidating force of Saturn. Luckily it is Saturn’s sign, so the energy of helping give a steady and quiet work focus to all Capricorns will support them if they and their bones and body are ready for the extra weight and responsibility. Increasing qi and prana and blood is the number one priority for everyone this year to be able to use the forces for goodwill work this year.

Saturn in Capricorn Throughout History

One of the historical movements which occurred when Saturn was in Capricorn was the Works Program in the 1930s in the post Depression Era of the United States. This movement instigated by Franklin D. Roosevelt and that passed swiflty in the U.S. Congress was called The Emergency Conservation Work (ECW)
and Civilian Conservation Corps (CCC).

Here is a little history on the ECW and the CCC.

The Works Progress Administration or WPA

“The Works Progress Administration (WPA) was an ambitious employment and infrastructure program created by President Roosevelt in 1935, during the bleakest years of the Great Depression. Over its eight years of existence, the WPA put roughly 8.5 million Americans to work. Perhaps best known for its public works projects, the WPA also sponsored projects in the arts – the agency employed tens of thousands of actors, musicians, writers and other artists.” 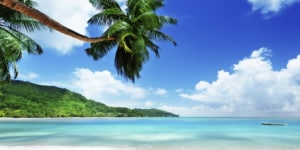 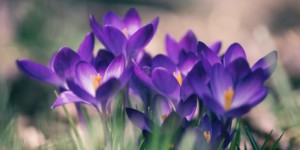 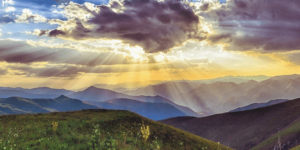