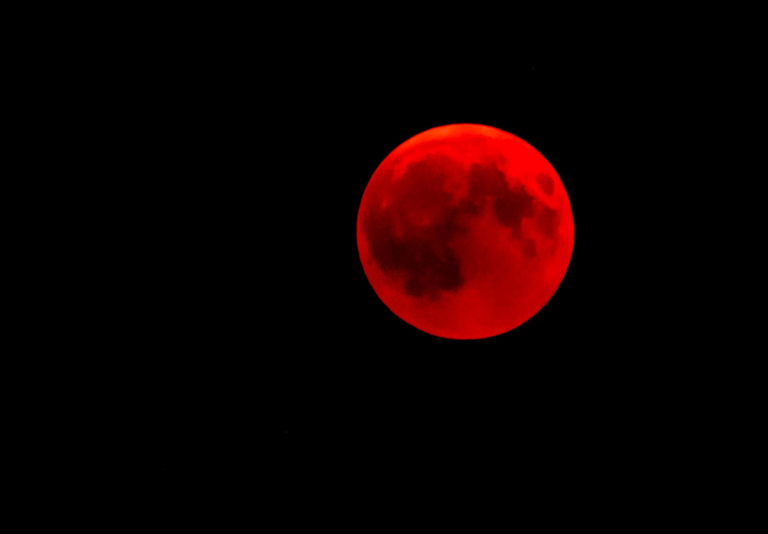 Penumbral Lunar Eclipse – Beaver Moon Full Moon in Taurus This Mega Red Day is a FULL moon in Taurus (Vedic astrology) on Nov 30 at 9:29 AM UTC / GMT London. And the time of greatest eclipse is at 9:44 AM UTC/GMT London. If possible, this is a perfect day to stay home and […] 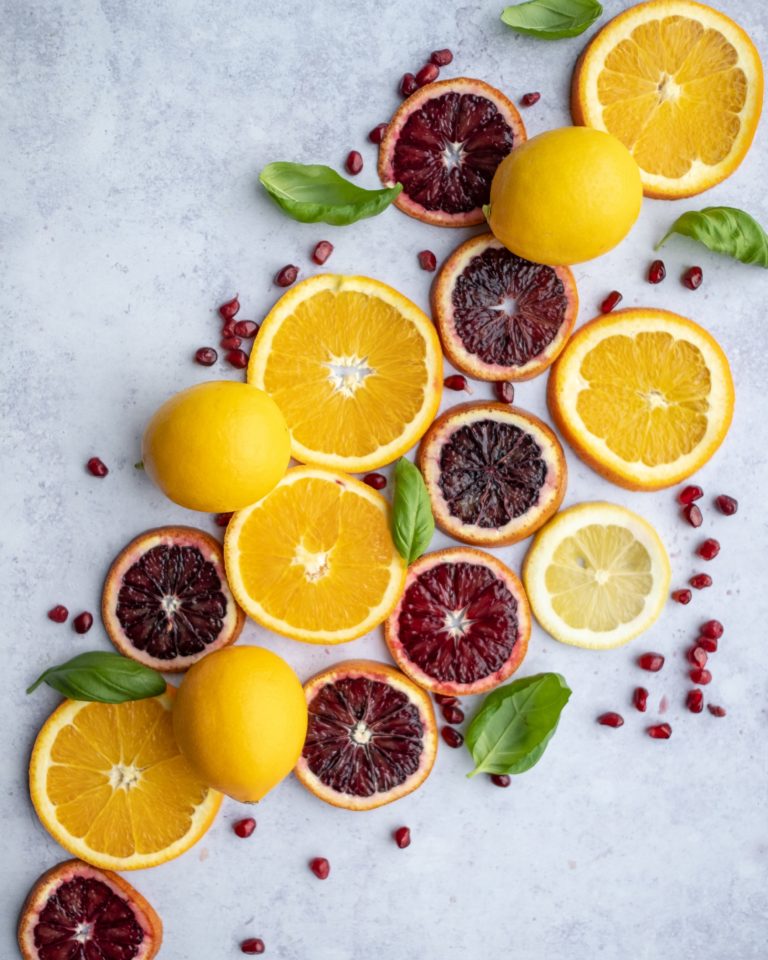 Building the Juice of Life “The usefulness of a cup is in its emptiness.” Each Lunar cycle, when the moon returns to new we are like an empty vessel. It is time to replenish the vessel of mind and body, repair and slow down in the quiet time of the lunar cycle, naturally. Then as […] 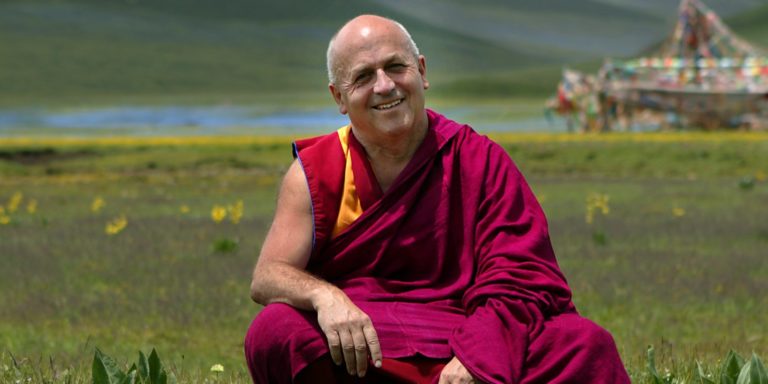 The World’s Happiest Man “Matthieu Ricard, a 66-year old Tibetan monk and geneticist, produces brain gamma waves—linked to consciousness, attention, learning and memory—never before reported in neuroscience, leading researchers to conclude that Ricard is the world’s happiest man. The secret to his success in achieving bliss? Meditation, he claims.” (published www.Smithsonian.com in 2012) Compassion and […] 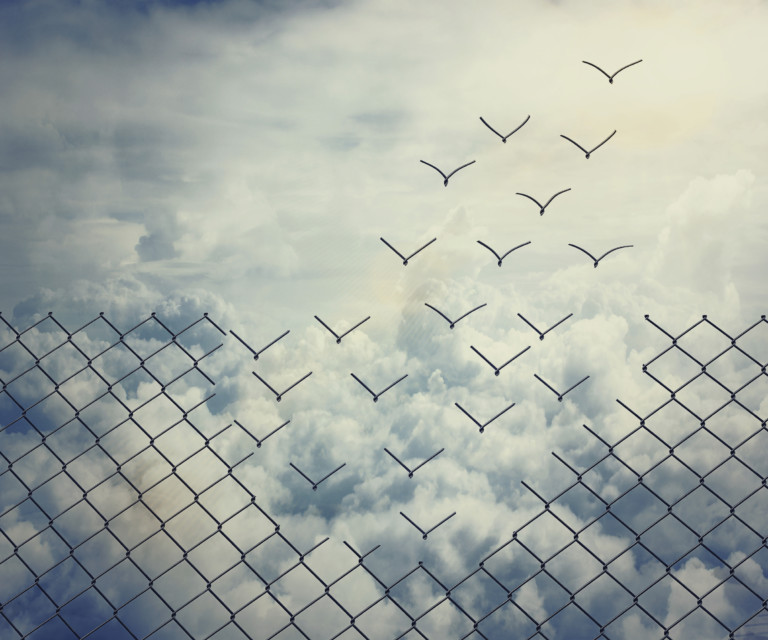 Mercury Retrogrades February 17 – March 10 It’s a time of Big Internal Changes Mercury retrograde is a time to RE-assess, re-view and re-form how we communicate. You can re-connect and change old stories you might have that you did not realize were holding you back. It’s a great time to change how you communicate […] 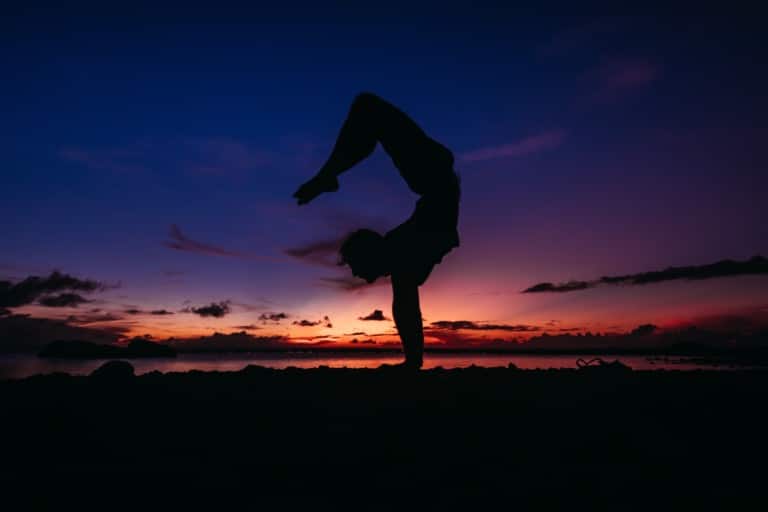 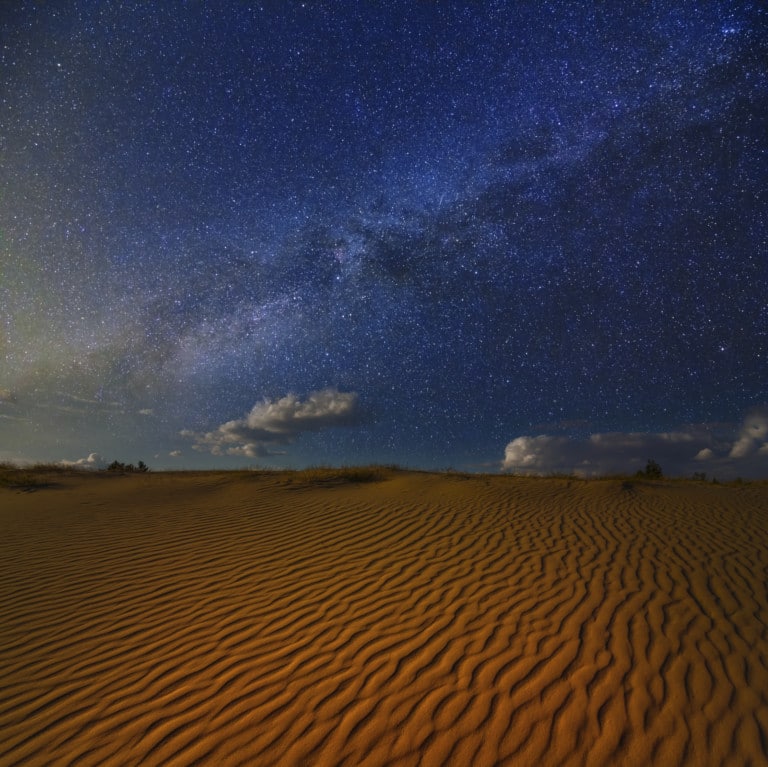 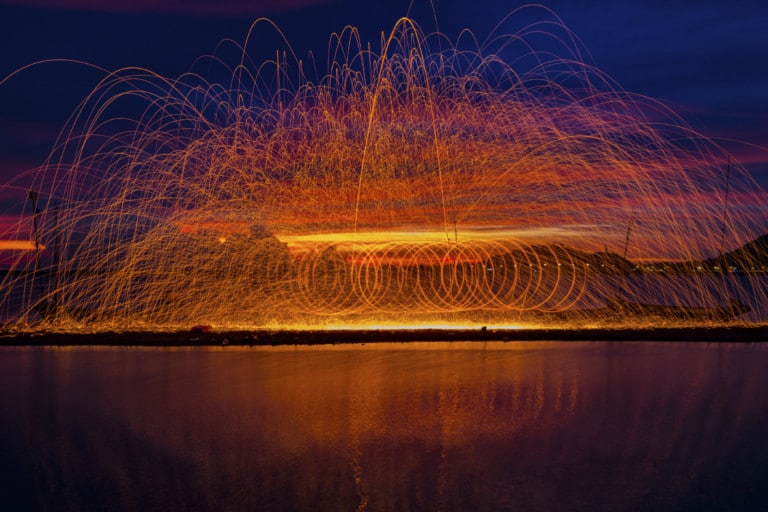 NEW MOON IN SCORPIO FRIDAY DECEMBER 7  Thursday December 6 – New Moon occurs AFTER Dawn on Dec 7 in London and UTC so Red Day extends to Dec 6 for the UK and all of Europe. The rest of the northern hemisphere will feel Dec 6 & 7 as lowest mental energy of the year. […] 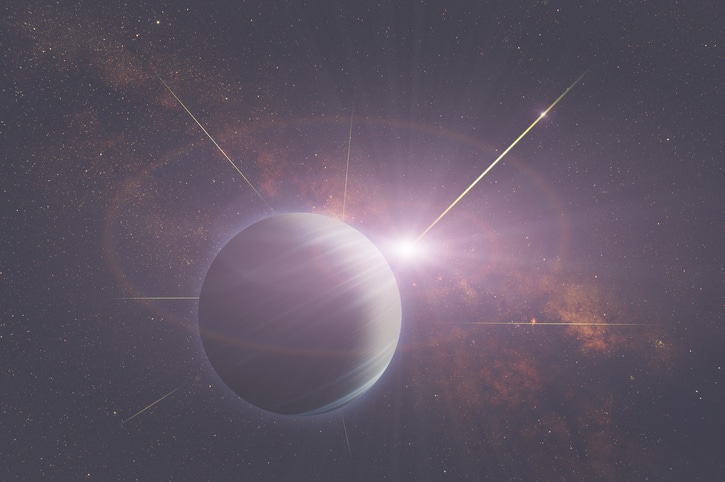 MERCURY RETROGRADES DEC 3 – 22, 2017  During this Mercury Retrograde period, you will discover a new way to communicate! The special relationship of Mercury and Jupiter during this retrograde will combine ancient and new methods of communication together. Science of the ancients will influence some MAJOR changes in communications – like beyond satellites. 3 […]