December Solstice is a welcome event because it marks a major turning point for the year 2020.

Winter solstice brings the shortest day of the year, with the longest night. It is a cocooning time of darkness where we are asked to be quiet, replenish, and let the regrets and sadness of the year go. First witness the sadness before placing it in the fire of transformation. 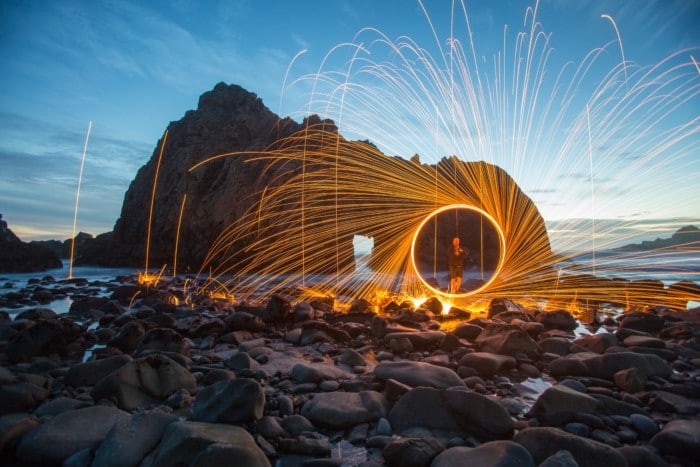 As you allow each item to be engulfed in flames, you are naming the sadness or grief so that it does not need to lurk in the darkness. You are allowing the memory to be alive in ritual.

When we remember we honor the person or time in our life, we are integrating it into our life like a beautiful living tapestry. This will bring deeper meaning and appreciation into your future. The more that you mark and honor the difficult and beautiful events in life, the sacredness of life becomes even richer. Simple events like dinner together or helping a neighbor will bring a greater sense of satisfaction in life.

Moving into the light

Once we have passed the moment of solstice, we begin to gain more light each day. In northern latitudes like Seattle, WA where I live, we gain almost a minute of light a day after solstice.

It is a time to celebrate the ‘return of the light’.

Before you jump to focusing only on the ‘return of the light’ and our hopes for 2021, it is important to give yourself time to grieve and possibly find gratitude for the people and challenges that 2020 has brought.

Jupiter and Saturn cross in the skies on solstice December 2020

Jupiter crosses Saturn (from our point of view) so closely that the two planets will almost appear as one on December 21, 2020. The entire range of days that Jupiter and Saturn are crossing, and bring about a ‘squashing of intensity’ to force some world events is from December 17 – December 23, 2020. The two planets just happen to be closest ON SOLSTICE!

Jupiter and Saturn in Capricorn

The last time Jupiter and Saturn were in the constellation of Capricorn was in 1961. To understand the impact that this is having on the world, you can revisit some historical events like the election of JFK, Jr to the U.S. presidency, the beginning of the race to the moon, and a social justice movement that tried to bring light to continued segregation in the south of the U.S. and racism that persisted across America.

If you would like to know more about what Jupiter and Saturn in Capricorn bring – join the Intro to 2021 Course with Kathleen Whalen M.S. and Vedic Astrology

Jupiter and Saturn come within 0.1 degrees of each other. The last time this occurred was in the middle ages – 1623. And the last time they were observable in the sky and this close was 1226!

Introduction to 2021 according to Vedic Astrology

If you would like to know more about what Jupiter and Saturn in Capricorn bring – join the Intro to 2021 Course with Kathleen Whalen M.S. and Vedic Astrology 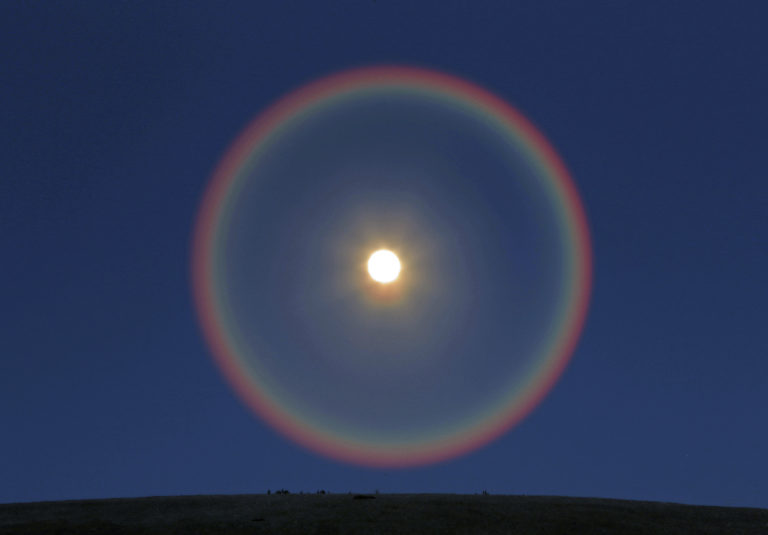 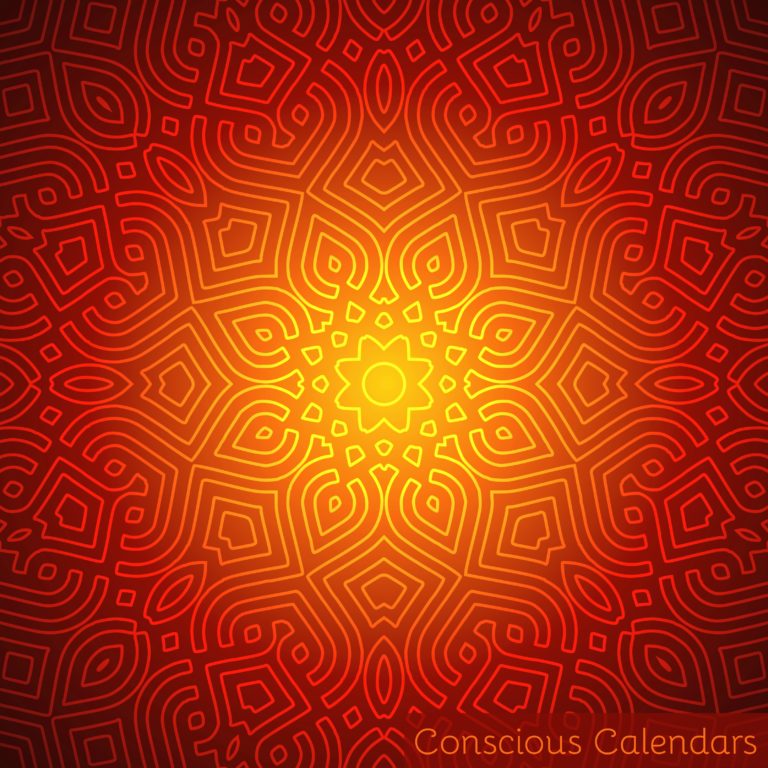