We have good news: Mercury is NOT retrograding with eclipse patterns this month.

We have not surprising news: Mercury as the planet of communication, will be give us all a little more challenge with how we communicate in relationships because Mercury is retrograding in a water sign.

Read on to see what I mean.

Mercury is in the constellation of Cancer for the entire retrograde. The planet of communication (think wires and speaking) in a water sign is not so clear. Just like when we try to say something under water, it gets muffled, this retrograde will have issues in people being able to hear each other clearly.

Most Mercury Retrogrades bring up issues with communication, but this time around the planet of relationships and contentedness and feeling pleasure, Venus, is caught up in the confusing eclipse patterns.

Back-up important content, shutting down and restarting your devices (after saving everything twice), getting organized and buy extra leafy greens to eat next week.
Merc retro often occurs during eclipse season. Luckily things will be a tad smoother this time.
It’s good to get important communications, emails and contracts signed this weekend if you can, or wait for the Green Days later this month. 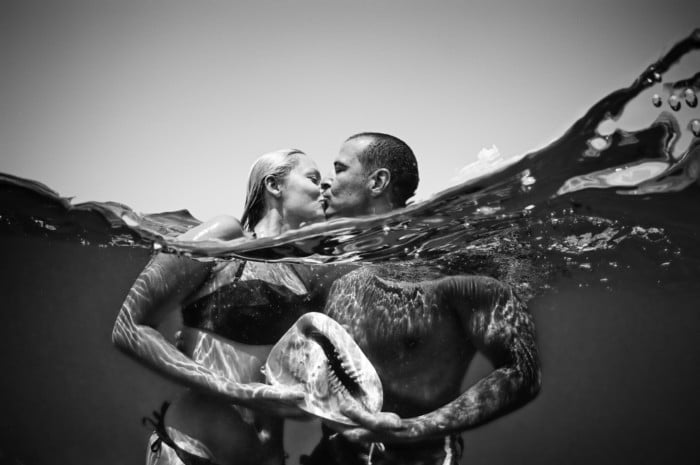 Get your healthy on and spend time in nature to help balance your nervous system (Mercury relates to the nervous system in the body in Vedic Astrology – since it’s the major communication system!)
The Mercury Retrograde Center is a bonus for all Annual Conscious Calendars subscribers and gives health tips, and guidance on how to get the most out of Mercury Retrogade and not skip a beat this month.

Get your healthy on and spend time in nature to help balance your nervous system (Mercury relates to the nervous system in the body in Vedic Astrology – since it’s the major communication system!)

Try and ‘float’ with others in conversation because Mercury is in a water sign. Kathleen continually combines the metaphors of what is happening in vedic astrology and gives you aligned actions and approaches to minimize conflict in your life.

‘Floating’ or finding peace by using sensory deprivation tanks is an ALIGINED ACTION for the month. Check them out! You will be surprised that you might have a “float center” near you if you live anywhere near a major city in the world.

Use more non-verbal forms of communication – as if you were speaking underwater.

Venus is caught up in the confusing eclipse patterns for most of July.  So, if you or someone you love waffles back and forth about things in the month of July, cut them some slack and extend some compassion for their confused state. If it is you that is confused, try not to judge yourself and realize that things will be clearer in just a matter of weeks.

Perhaps don’t make any emotional, large purchases unless you know you can return the item. Impulse buying can increase when Rahu and Venus are together, or there is a tendency for fantasy of getting things done and then there is not follow through.

This Venus Rahu combination will be here through July 22. So, before Mercury finishes its retrograde, you will be getting a little reprieve.

By the end of July you will begin to have new information (keep reading – that is about the end of Mercury Retrograde) and find some clarity about what you and how you really want to do things for the rest of the year.

Before you go planning the rest of your year – wait until the Eclipse Season of July is over and for the last week of Mercury Retrograde to bring a few answers. Then, you can gather some energy and by the first week of August you can start to move forward or have important meetings which will inform the rest of your year.

With 12 Green Days in August, the Quarterly and Annual Subscribers have already been looking ahead and planning their fall (spring in s. hemisphere). We have some special combinations gathering forces after July.

Mars in Cancer can mean affect the Mars rising folks a bit more with fatigue and listlessness. Getting ample vital, food which nourishes the blood is important. For some that is having raw beets juiced for others it is getting enough leafy greens with its minerals to have a balanced physiology.

Mars in Cancer is a Peace Maker who can also have messy boundaries. So, be aware that if you are just going along to not ruffle any feathers for something that is important to you, you might regret it and lose energy because you are not acting in alignment.

Versus, when we go along with superficial things that do not really matter in the long run to keep the peace and have a good time with family. Sometimes staying silent and smiling are the best option – and this is often a Peace cultivating and energy conserving move.

Mars travels through Cancer once every two years for approximately two months.

The Great Recession and the karmic cycles of the United States

Mars has been in Cancer every two years and one of those times in 2008 a perfect storm gathered.

Back in 2008, Mars was in Cancer and retrograded there during the financial crash and the United States was ‘running’ the Mars cycle. The last time time the United States ran that short Mars cycle was back in the 1880s and there was a real estate crash back then too – with similar patterns to the financial meltdown of 2008. More on that in the course I will teach on the cycles of the U.S. and how this affected world economy and cultural shifts in the Industrial Revolution.

Not worry, the U.S. is in a different karmic cycle now.  Plus, the eclipses of July are not in Cancer like they were in September 2008. The eclipses of July are in Gemini and Sagittarius – a different region of the U.S. economy – entrepreneurs, small businesses, consults and coaches, travel and what I think is the cryptocurrency network and those who mine cryptocurrency or provide servers for the network and the small traders in the many cryptocoins. 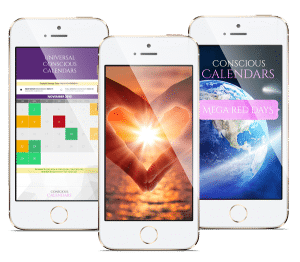 If you want tips like this ahead of time, join the Conscious Calendars Membership and get a Monthly Astro Forecast at the beginning of each month with tips like this, detailed information about each type of ‘day’ in the calendar, and significant astrological events that help you PLAN and have perspective.
Conscious Choice – follow the energy and align with Green Days in the future. Collaborate, conceive and connect on Green Days.

END_OF_DOCUMENT_TOKEN_TO_BE_REPLACED 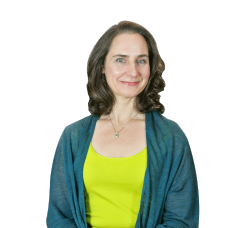